Home › Technical Tips! › Twitter – How To Get The New Look

It’s ‘T’ in the #AtoZChallenge and have you noticed the difference in twitter?

If you haven’t got the new twitter look yet and would like to, go to this page, scroll down to the bottom of the page and click ‘get it now’. It will then ask you if you would like to turn on the changes.

I’d imagine all twitter accounts will be altered soon in any case. 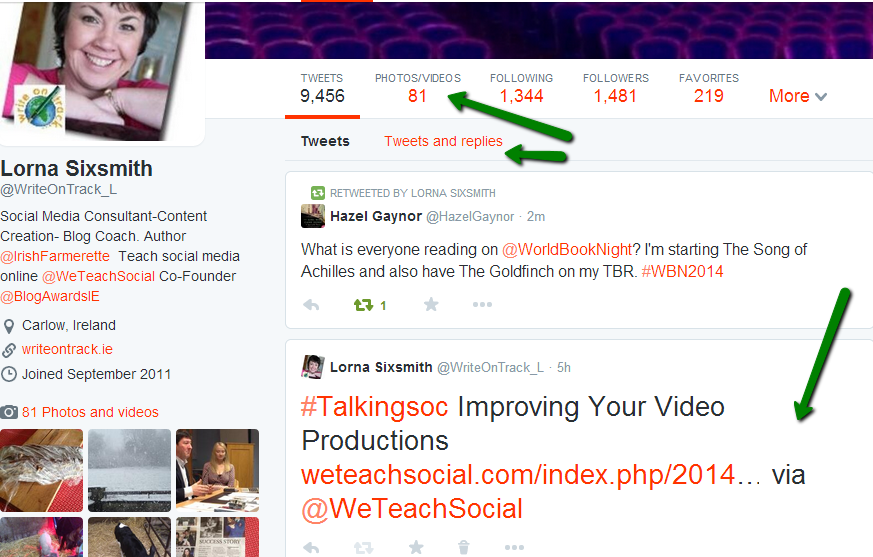 As you can see from the screenshot above, a popular tweet is shown in larger font, anyone can look at just my tweets or my tweets and replies. It is also easier to see the many tweets contain photos and the favourited tweets too. The numbers of both are clear as well. It is easier to filter each section now.

What do you think? Do you like the new look? I’m particularly liking the enlarged font for popular tweets.