How To Run A Successful Crowd Funding Campaign

Have you heard of crowd funding and considered trying it to raise money for a project? Or have you heard the term and wondered what it meant? What is the advantage for the person who pledges money apart from feeling philanthropic?

I was at a social media mini conference in Wales as part of ACT Wales Ireland last week and attended a very interesting talk on crowd funding by James Moxey of Ciric (their facebook profile) as he recounted the success of a recent crowd funding project along with some suggestions for what to do and what not to do!

Full details of the crowd funding project are here. In summary, Steve Sullivan wished to raise £20,000 to create a film about Chris Sievey / Frank Sidebottom. He used kickstarter and within a month, he had not only raised £20,000 but £48,000! 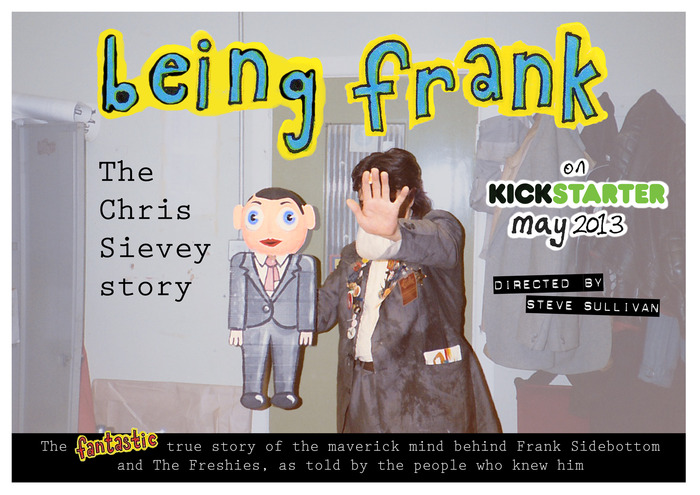 How To Run a Successful CrowdFunding Campaign

Another quirky and interesting project that recently received funding from Kickstarter is The Moo Man film, a story about a maverick dairy farmer and his unruly 55 cows.
28/6/2013 Update – my crowdfunding project for my self published book ‘Would You Marry a Farmer? Confessions of an Irish Farmerette’ has been launched and I’ll keep you posted as to what I learn along the journey.
Have you run a crowd funding campaign? Do you have any tips to share?
Tagged with: crowdfunding, fundit, how to crowdfund, how to fund a project, kickstarter, steve sievey
Posted in Crowd Funding