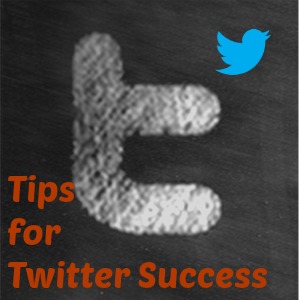 Why do some people accumulate so many followers on twitter? What makes their 140 characters so interesting?  How do they manage to achieve so many retweets?  Is being a good tweeter something that one is born to do or can it be learnt? Are you wondering how you can use twitter effectively for your business?

How To Gain More Followers? 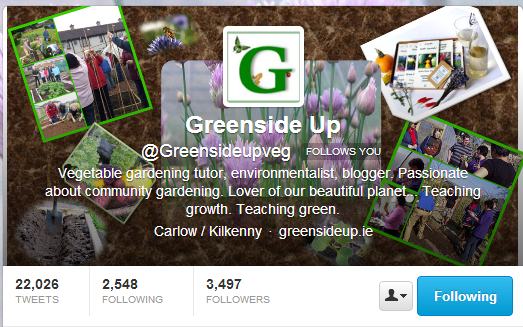 Greenside Up Veg ‘s twitter account is primed for getting more followers – good avatar, clear bio which demonstrates her passion, clear header image, following back many of her followers and active on twitter (as you can see by the number of tweets).

How To Gain More ReTweets

When I was running the crowdfunding campaign, I experimented with asking for a retweet within the tweet to see if it generated an improved response. It isn’t something I’m overly comfortable with doing so I have to admit the results aren’t that scientific. The retweet rate was slightly higher but not significantly. When I see a ‘Pls RT’ at the end of a tweet from someone I know and respect, I’m likely to retweet it but I believe it only holds value if the ‘Pls RT’ is removed by the retweeter. Retweets of tweets asking for a RT (such as in addressing a celebrity) don’t hold any weight in my opinion.

RT @thereluctantsc: Speakers – On why even your best jokes may waste your audience’s time and your own: http://t.co/cJaI3miVx6

This tweet is good as it addresses its audience in the first word with ‘Speakers’ and it gets to the meat of the blog post ie on why you need to rethink your jokes in your speeches so we know it will contain lots of tips about public speaking. It was retweeted as it is focused, short and the retweeter knows she can endorse the quality.

How To Achieve More Sales/ Leads

Twitter was, by far, the most successful social media platform for my crowdfunding campaign. Why was this? How can you achieve more sales via twitter?

Food From An Irish Garden now available to pre-order on Amazon and available from October 26th 2013. http://t.co/3zzuc3eHgX 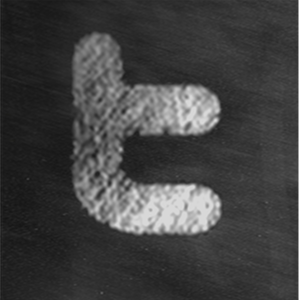 If you are wondering what lists are all about or how to improve your own twitter strategy, check out our upcoming twitter courses at We Teach Social. All are delivered online so you can become proficient in only three weeks and all from the comfort of your own armchair.