To finish off this series of posts on crowdfunding, I thought I would share two crowdfunding campaigns with you that are currently running and show you what I liked so much about them.

First up is ‘Hello Ruby’ by Linda Liukas, a beautifully illustrated book for children which teaches them the fundamentals of propramming. Initially with a goal of $10,000, the campaign has received over $300,000 with 12 days to go, from over 7,000 backers. Wonderful success story.  Linda has now created stretch goals showing what she will create with extra funding to include a workbook as a Parents Guide and a mobile app. 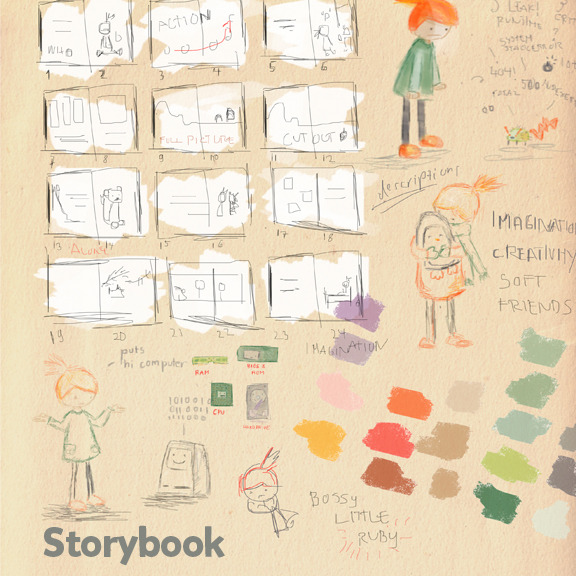 Why is this Kickstarter campaign so successful? Why did it capture the public imagination? It’s impossible to say for sure but I would imagine much of the appeal was down to the beautiful video. Not only is it charmingly shot  with wonderful light and the beautiful fresh faced author smiling throughout but viewers can see the number and the quality of the illustrations created already. It provides a snapshot of the quality of the book before one even considers the programming aspect.

The rewards on offer include ebooks and beautiful hard copies of the book, skype calls and more. Linda provides ample evidence of her love of programming and teaching including videos of talks she has provided on the subject. You are left in no doubt regarding her passion and her knowledge.

This is a campaign that has been well prepared and executed- the project will be ready to go once funding has been secured. It has paid off with great success.

The Stormy Teacup is an Irish business start up and they are using Indiegogo with a goal of €6,000 to be raised on a fixed funding (all or nothing) campaign. It has only been live a couple of days and is over a quarter of the way there already. 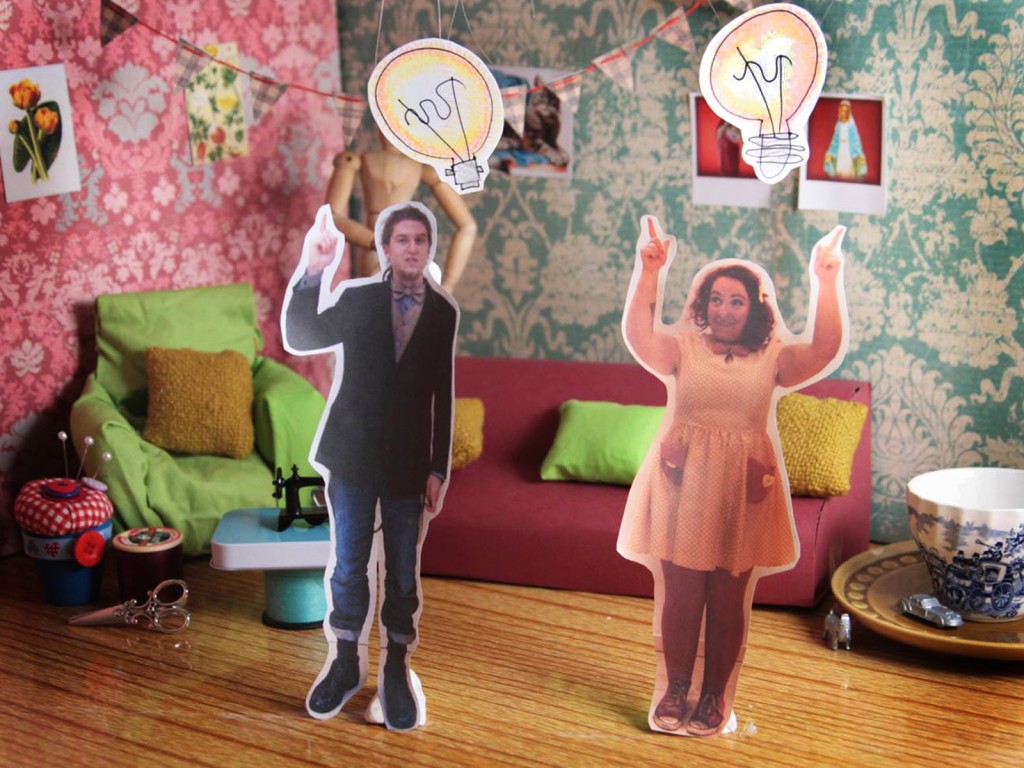 I like the rewards they are offering – many of them are effectively for pre-sales of tea/coffee and cake and their appeal is to those people who would love to see a tea rooms like this in Limerick, one that is bohemian, comfortable, has books, has crafts downstairs, has great tea and coffee and tons of atmosphere. In order to encourage higher income pledgers, they have hampers and ‘name our tea’ rewards as well as a private tea party for up to 100 people.

The video and the pitch make it very clear that this has been well researched, both Martin and Ruth are experienced in their areas of expertise, the premises has been found – all they need is the funds to get it started. While the video doesn’t show the actual premises, they have used a very clever method to demonstrate the decor and style of the Stormy Teacup. Even the pun in the name of their tea rooms just encapsulates that this will be a great place to pop into, whether you are on your own or meeting friends.

The language is very positive too which is important – on reading it, you can sense the determination and positivity behind this campaign, it has been prepared well and once they have the funds, they will be able to ‘hit the ground running’.

Whether you would like some of their badges, to pre-buy a tea and cake or opt for a hamper, do have a look and see what you think of the Stormy Teacup crowdfunding campaign.

Both of these campaigns are well prepared with excellent videos and positive language. Both are using social media to spread the word and the evidence of their previous experience instills trust in backers. Wonderful to see.